We confess we haven’t been too much into electronic music in the 80s and 90s, but hip hop had a great impact on our culture and life style. We even started a dictionary of samples, back in the early 90s, and constantly went back and forth between the sources (jazz, soul and funk) and the hip hop titles, long before internet, long before whosampled. 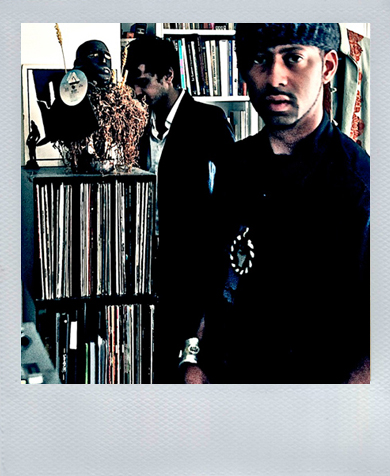 Madlib and Egon at Kiswell’s

It was a gratifying experience, while we had grown up, to provide samples to some great names of the hip hop world, then house music, from the late 90s to these days. By force of circumstance, we have also been brought to provide several Dusty Fingers compilations with rare tracks -yes, that same series whose first numbers had highly contributed to our education-. The circle has been closed.

Producers today don’t work the same way, and the habits of the consumers have changed. Big artists may sample less, borrowings remain numerous, and the fields of research have become more diversified, be it for electronic cumbia, modern house, or electro arabic.

Here are some hip hop tunes we have been involved in, in a way, or old artists, tracks and albums we have put on the front. 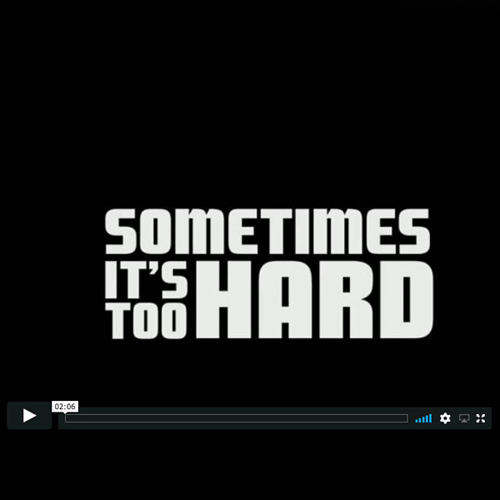 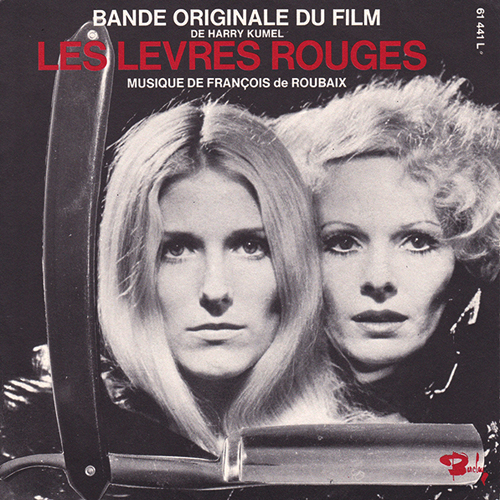 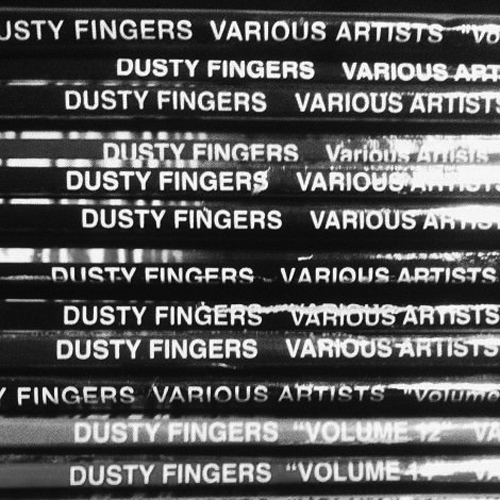 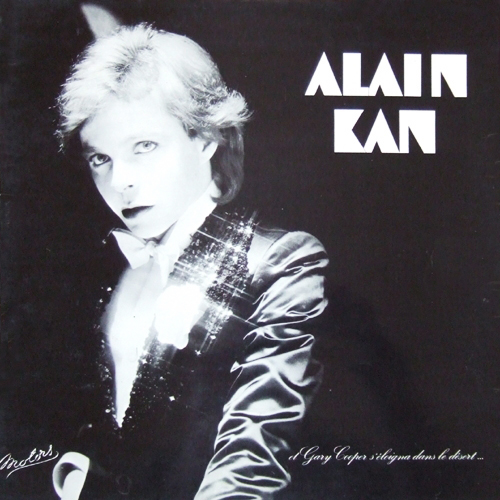 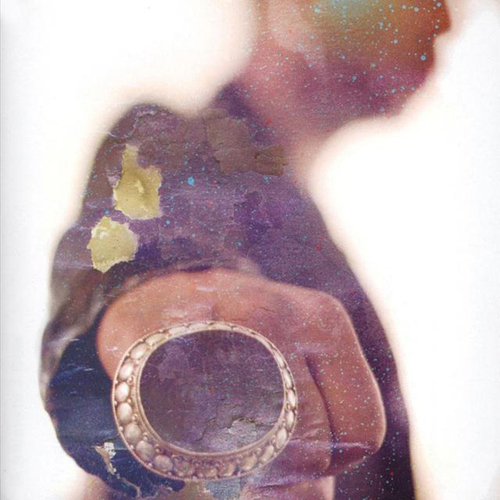 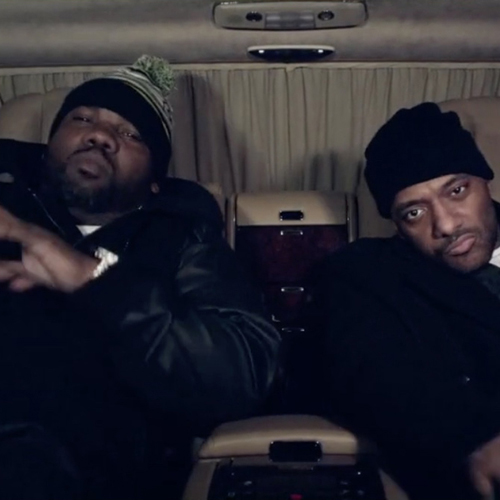 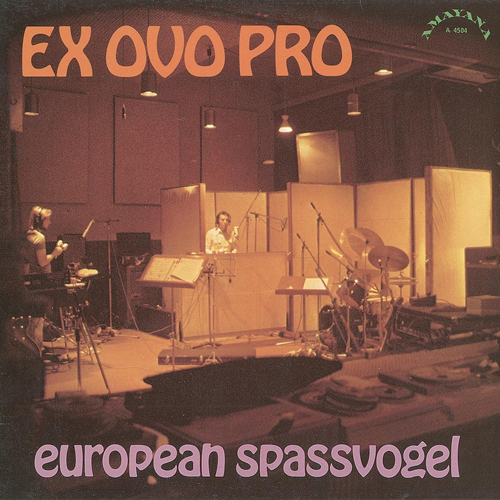 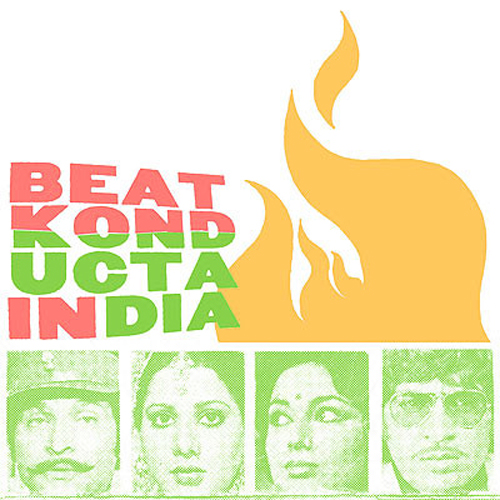